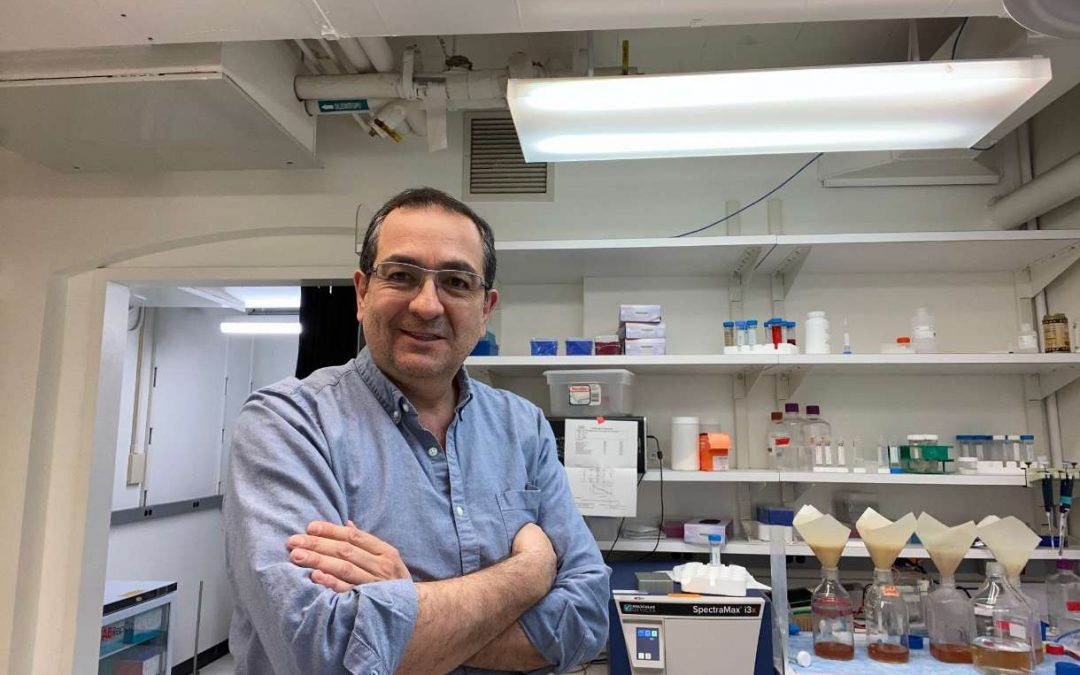 An Ecuadorian bioengineer has found the fungus of fortune — a 400-year-old yeast he has used to make what is believed to be Latin America’s oldest beer.

That single-cell microorganism was taken by Javier Carvajal from just a splinter of wood.

He believed it was key to recovering the formula for an elixir first brewed in Quito in 1566 by friar Jodoco Ricke, a Flemish Franciscan who historians believe introduced wheat and barley to what is now the capital of Ecuador.